An allowance will teach kids about the value of money 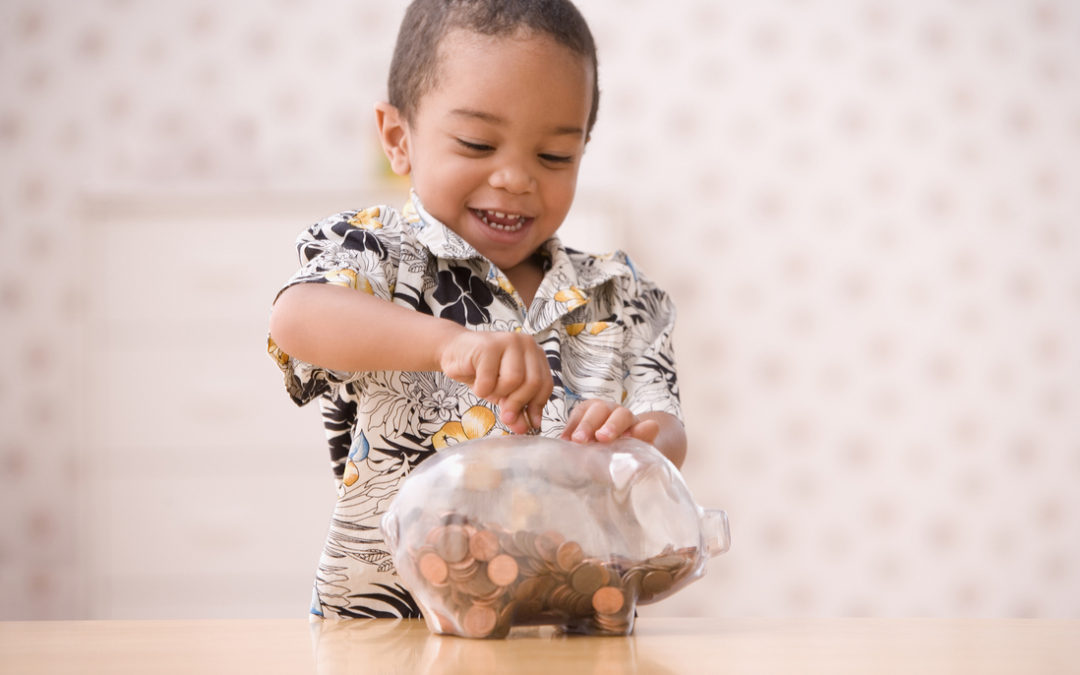 Money rules the world, even for children. A good time to teach kids about money is as soon as they become aware of pennies and loose change. Young children love to get those coins as if they were buried treasure. Very young children would rather have 100 pennies than one paper dollar. They like the ‘many-ness’ of their hoard.

It is not until later that they realize the meaning of the dollar bill and it’s multiples. At this time, it is perfect for parents to discuss and implement an allowance. It could also help you, if you have not been the best at handling money. By your example you can even help yourself through your kids.

Do discuss allowances with your kids

Getting a buy-in from them makes them feel that they have some skin in the game, and able to earn their own spending money. Yes, it could be a game. This is a great time to teach the young ones about the value of things. It shows them that it takes work to get their treasures, and they do not simply materialize from thin air.

Do establish an agreement

This is accomplished by a written, visual chart, which can be referred to at any time. It is easily understood by all parties. A great place is the refrigerator (if there is room), or a family bulletin board. It states what was agreed upon, the timeframe of tasks, and marked off when completed—all in order to earn the allowance. This method not only describes the tasks, but allocates these tasks over a period of time—say a week. Time management skills, here!

Some weeks will be good, and others not so good. Flexibility on the part of the parent or parents is key to their success. Know what is not working and implement it again in a few months. Sometimes outside influences, such as friends, become your ally and can be an encouraging influence for you and your child. Start the experiment again.

Do formulate an allowance allocation

Show your children how to apportion their allowance to achieve some really cool goals with their limited resources. A great way is a visible and tactile approach: Use two or three boxes, labeling them treats or candy, toys, and an all-important one called savings. These can be different depending on their goals. Through savings, they learn how money can accumulate and grow. This habit becomes almost an automatic reflex later in life as an adult.

Do think about prepaid debit cards

Throughout the years, your children will hopefully show that they are able to manage their allowance. You will have taught them well! But you would have been there to smooth the bumps along the way. As they grow up and start to head out on their own, you certainly don’t want them to have a credit card. There is an alternative: a prepaid debit card.

You decide the amount to replenish each period. This means that your teens have to manage their funds in a different way. It also readies them for the adult task of reconciling their monthly bank statement. It is a financial skill that they need to accomplish as early as possible to avoid financial problems in adulthood.

Do not be pressured to give what everyone else gives

Each child is different and every situation is different. There are so many variables that need to be taken into account. A very frank discussion is crucial, especially for the long term. Some variables include: child’s age and maturity, geographic location, economic situation, and usual and customary amounts according to friends.

Do not give into every little demand

A whiny child at a check-out or at a toy store will want everything. Remind them they have an allowance, and the purpose of an allowance is to save some to buy that candy or toy. Let them think about their next visit. Besides, giving in to everything they want will cause havoc on your own budget, and turn them into a spoiled, undisciplined child.

Do not change the amount without cause

There must be a good reason to increase allowances. After a reasonable amount of time has lapsed—maybe. Think performance oriented. An increase can be for extra tasks done, or jobs done very well. Maybe they have become older and their needs change. Little things are not so little anymore. A guideline could be the Consumer Price Index. See how the rest of the economy is doing. It can be used for allowances as well. This is a tool that can be a real economic lesson for the entire family.

Do not feel guilty

At times, children can make you feel sad, happy, proud—and even guilty—especially when children don’t get what they want. Remember, you are a mentor to your children so they become financially successful. Don’t give in to tantrums. Take control and advise your children that tantrums won’t get them what they want. Talking it out is a better way on both of you.

Do not give up

There are times when continuing with the program just doesn’t work. It doesn’t happen overnight—even though we wish it did. It is a long process and spans the child’s formative years up until they are on their own. If there is a good relationship, they will ask for advice as an adult. That’s kudos to you!

There is a balance among a child’s maturity, impulsiveness, and propensity to spend every penny, and willingness to learn and listen. Some are better at certain ages than others. Introduce different concepts and challenges at different stages in childhood. If it does not sink in after several weeks, try again at a later age. Since you know your child best, this is your call. But keep trying and you will have a very mature and successful child handling their allowances and, later, managing their financial life.

Signup for the Frugal Brenda Newsletter and receive access to Brenda’s most popular and informational articles FREE! Plus get regular newsletters and articles from Frugal Brenda delivered right to your inbox.